Remember I told you that last month was crazy? Well, it was because I had plans week after week.

First monday of the month, I flew to Davao to celebrate my nephew’s first birthday. It was minion-inspired so my sisters and I, crazy as we are, planned to wear jumpers to the party. It’s obviously a kiddie party with a lot of kids but the three of us acted the most childish that night. I guess some people just don’t know how to grow up. haha.
I didn’t watch Despicable Me 1 because I didn’t even like their trailer. I watched the sequel because I had to wait for hours for my dad but I just sat at the cinema, wishing it to end. I don’t really find it funny (or whatever it should be) so I didn’t bother watching the Minion Movie.
Anyway, that doesn’t matter because my nephew’s eyes light up when he sees those minions or hears ba-ba-ba-baba-nana. That one I like by the way, the song. So he was super happy during his party because there were minions everywhere – the cake, the cupcakes, the standees, the goodies, even on his forehead and shoes!
He still had long hair during his party but after his haircut, he already looks so grown up! I can already imagine him rocking the Nolan Ross look. He’s our first baby boy and I can’t wait to dress him up!!
Anyway, I flew back to Manila Thursday that week for school. Yes, just to attend my classes on Friday and Saturday, because when Sunday came, I was back at the airport boarding a plane back to Davao. You’ll know what for on the next post! 😉 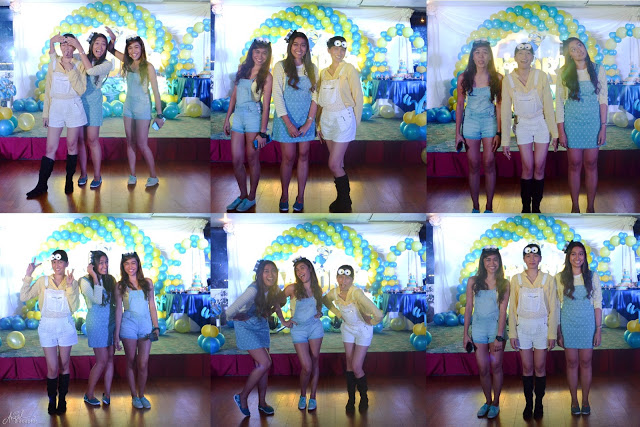 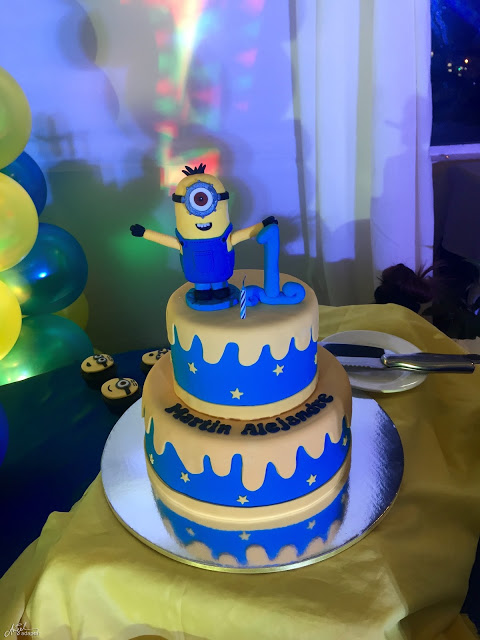 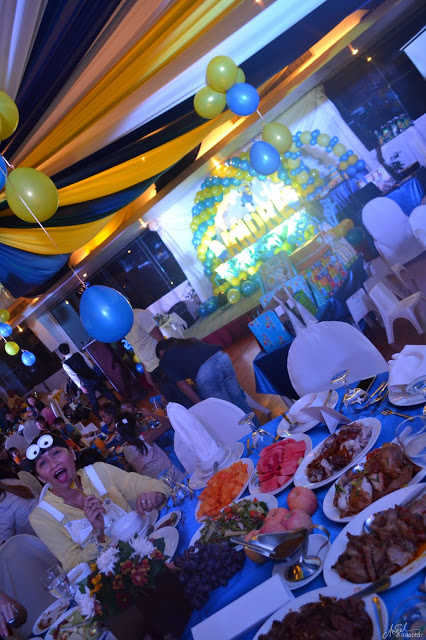 One thought on “Baby Boy’s Birthday”